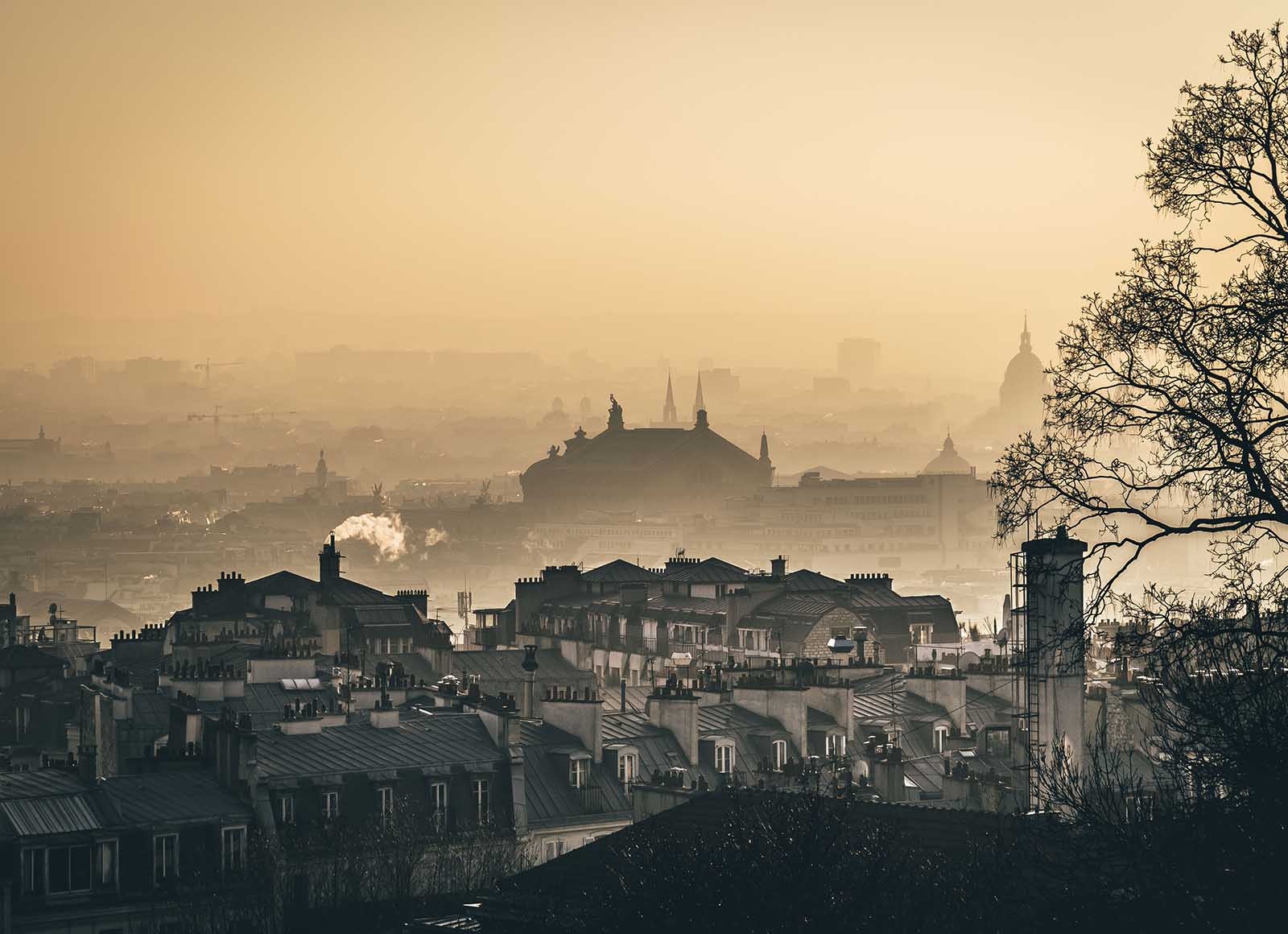 There is growing recognition of the importance of cities, and thus local authorities as being key actors in tackling climate change. Not only the scientific community (IPCC reporton Climate Change 2022: Impacts, Adaptation, and Vulnerability[1]) but also the recent European Commission’s events and initiatives (the 9th European Summit City and Regions, European Climate Chance Summit, European Union Mission for climate-neutral and smart cities) have been identifying the significance of cities and regions in addressing the changing climate. As cities are both causing climate change and living the effects of climate change (heatwaves, air pollution, floods…), they have a responsibility to take action. Although cities represent only 4 % of the European Union’s surface, they harbour 75 % of European citizens and produce more than 70% of the world’s carbon emissions[2]. Cities also are at the closest level to citizens and their immediate environmental issues. Municipalities are also socio-economic hubs for citizens and industries with a huge impact on climate change[3].

The European Green Deal (EGD) sets ambitious targets for the EU to reduce GHG net emissions by at least 55% by 2030 compared to 1990 and for becoming the first climate-neutral region by 2050[4].
The EGD cannot succeed if it is only the responsibility of the European Union and national governments: cities, with local governments, have a crucial role to play in its implementation and the green transition of Europe[5]. More concretely, local measures can provide cleaner air, safer transport with less congestion, less noise for their citizens and reduce electricity prices by energy efficiency strategies on building renovations. Indeed, cities must implement 70% of EU legislation: all the European Green Deal (EGD) policies must be implemented in cities at a local level[6]. Therefore, as climate mitigation and adaptation is heavily dependent on urban action, cities should be given great means to implement effectively the EGD measures.

As the local governments are essential to implement European climate policy, the European Commission proposed to develop Local Green Deals (LGDs) for cities. The Local Green Deal initiative is a new approach to accelerate the transformation towards sustainability. Even though many projects and governance are already taken by cities, the goals of each plan need to be aligned with the ambition of the EGD to ensure an adequate transformation at the local level. Identifying overlaps, synergies, and gaps are also key to this conversation[7]. The LGDs are led by the Intelligent Cities Challenge (ICC), a European Commission initiative that supports 136 cities in using cutting-edge technologies to lead the intelligent, green, and socially responsible recovery. The ICC is part of a wider EU support system to recognise the importance of delivering on the promises made by the EGD, the digital strategy, and other EU policies[8].

This initiative advises on an innovative governance framework for cities to deliver LGDs.
This type of local governance is underpinned by several common principles, aiming to build upon existing best practice models of integrated sustainability and turn them into action, which helps cities achieve their goals more effectively. The LGDs principles are to be distinguished with traditional approaches to sustainability (a vertical division of powers)[9]:

This said the framework of LGDs withholds four components that seem very close to the values of multilevel governance and experimental governance[10]:

Then, the development of LGDs comes in two steps: building momentum and scaling up. Those steps are based upon the similarities found through past experiences from cities implementing LGDs approaches, the European Committee of the Region’s Green Deal Going Local examples of initiatives showcasing good practices, as well as the EU Islands Initiative Transition Handbook. Each of those two steps includes smaller gradual stages: building the case; mobilizing existing staff, reviewing existing strategic framework; mobilizing local stakeholders around immediate opportunities; assessing legal and fiscal conditions; implementing deals; monitoring and promotion[12].

An important value of this EU initiative is that it goes hand in hand with concrete case studies (Milan, Amsterdam, Mannheim, Umea, Espoo) which contain exemplary features that could be replicated in other cities.

To conclude, the EU Commission take further steps for more sustainable cities, as 29 cities from the Intelligent Cities Challenge have successfully applied to one of the recent EU Missions: ‘the Climate-neutral and Smart Cities Mission’[14]. This mission aims to deliver 100 climate-neutral and smart cities by 2030 and to ensure that these cities act as experimental and innovation hubs to enable all European cities to keep up by 2050[15]. This initiative shows once more that cities play a central role in achieving climate neutrality by 2050, a green deal goal.

[4] COMMUNICATION FROM THE COMMISSION TO THE EUROPEAN PARLIAMENT, THE COUNCIL, THE EUROPEAN ECONOMIC AND SOCIAL COMMITTEE AND THE COMMITTEE OF THE REGIONS ‘Fit for 55’: delivering the EU’s 2030 Climate Target on the way to climate neutrality 2021.; European Parliament resolution of 15 January 2020 on the European Green Deal (2019/2956(RSP)) 2020.